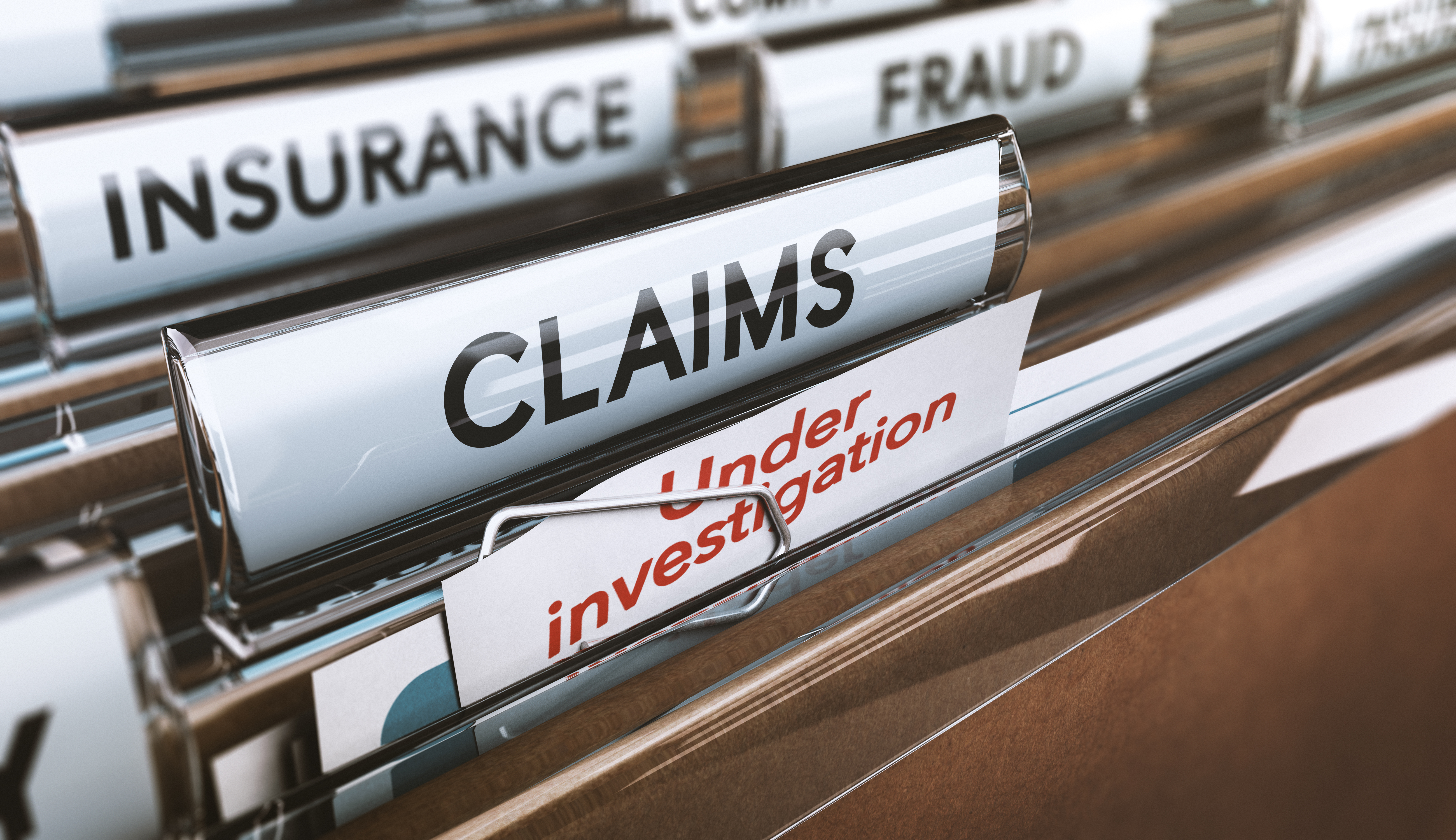 The U.S. has filed a whistleblower suit against the University of Pittsburgh Medical Center, its physician group and a department chair alleging fraudulent billing and surgical practices that threaten patient care, the Department of Justice announced last week.

The case is the product of a two-year investigation into allegations brought by a former UPMC physician under the False Claims Act, the DOJ said.

In it, federal prosecutors allege that James Luketich, M.D., chair of UPMC’s Department of Cardiothoracic Surgery, and the organizations knowingly submitted “hundreds” of false claims to government programs since 2015.

“When physicians and other healthcare providers put financial gain above patient well-being and honest billing of government healthcare programs, they violate the basic trust the public extends to medical professionals,” Special Agent in Charge Maureen R. Dixon of the HHS-OIG Philadelphia Regional Office said in a statement.

The feds allege that Luketich would regularly perform and bill for up to three complex surgeries simultaneously, often missing “key and critical” portions of the procedures and leaving patients unnecessarily sedated while moving between operating rooms or attending to other matters.

This behavior is in violation of numerous statutes and regulations, notably those that prohibit teaching physicians from performing and billing government programs for “concurrent surgeries,” according to the complaint. The practices also increase the risks of serious surgical complications and “violate the standard of care and the patients’ trust,” according to the DOJ.

“The laws prohibiting ‘concurrent surgeries’ are in place for a reason: to protect patients and ensure they receive appropriate and focused medical care,” Acting U.S. Attorney Stephen Kaufman said in a statement. “Our office will take decisive action against any medical providers who violate those laws, and risk harm to Medicare and Medicaid beneficiaries.”

In an email statement, UPMC described Luketich as “a uniquely skilled and world-renowned cardiothoracic surgeon” and said that he “always performs the most critical portions of every operation he undertakes.” UPMC said that the health system and Luketich plan to “vigorously defend” against the claims in the suit.

“No law or regulation prohibits overlapping surgeries or billing for those surgeries, let alone surgeries conducted by teams of surgeons like those led by Dr. Luketich,” UPMC said in the statement. “The government’s claims are, rather, based on a misapplication or misinterpretation of UPMC’s internal policies and CMS guidance, neither of which can support a claim for fraudulent billing.”

According to the complaint filed in 2019, Luketich is a substantial source of profits for UPMC and the physician group as “the head of a flagship UPMC program that brings in millions in revenue every year.” He earned roughly $2.4 million in total compensation in the fiscal year ended June 30, 2019, according to financial filings published last year.

The case was filed in the Western District of Pennsylvania.